Solid Limestone Rock is a kind of sedimentary rock which is formulated by marine organisms, like molluscs, coral, etc, this has the chemical formula of calcium carbonate (CaCO3) often this calcium content gets replaced by magnesium and formed magnesium carbonate  (MgCO3). It is extensively used in different sectors for various purposes, it used as an important component of concrete, as soil conditioner, other it is used as the aggregate for the base of roads even it is utilized as the white pigment in paints, toothpastes etc. Available hard rock limestone possesses number of physical properties, with the color range of white to brown with the melting point of ~2570- 4660.

Limestone Rock is a kind of sedimentary rock which is formulated by marine organisms, like molluscs, coral.

Uses of Limestone Rock as per different industries:

Other Products in 'Lime Stone' category 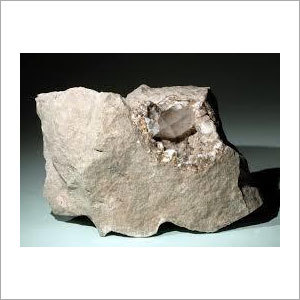 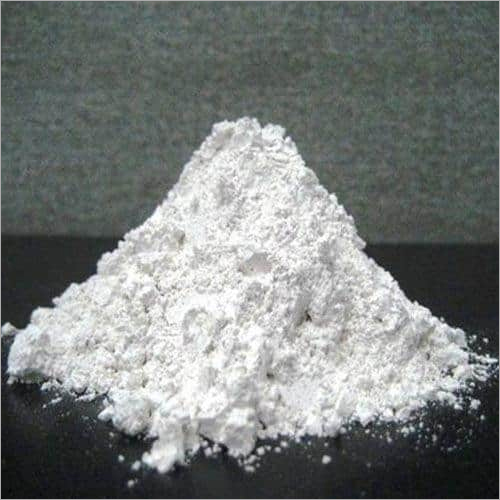 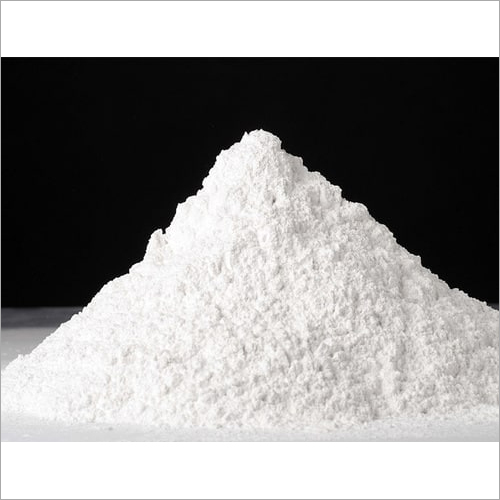 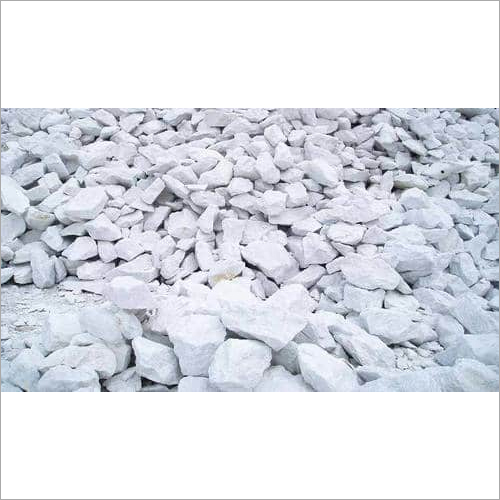